The popularity of Twitter cannot be denied. With 271 million monthly active users and an estimated 500 million tweets sent per day, the microblogging platform has been firmly established as a bedrock in the social-media world.

Which begs the question: How can you best use it to advance your own goals?

To answer that, let’s first address some Twitter basics: 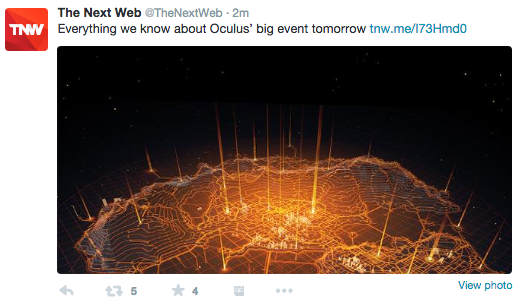 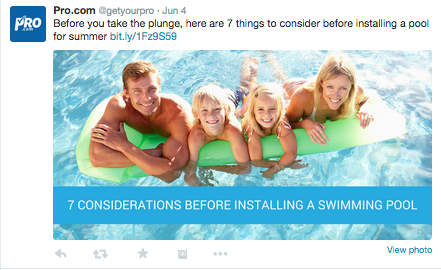 Tweets with links, commentary and photos are key! 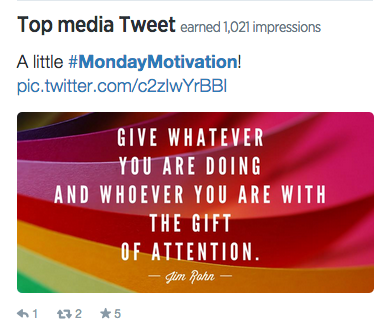 Get insights into your top performing tweets!

Moving on, let’s look at how to connect, what to say, how to source content and how to get organized: 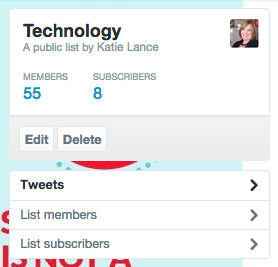 Lists are a great way to get intentional with Twitter. 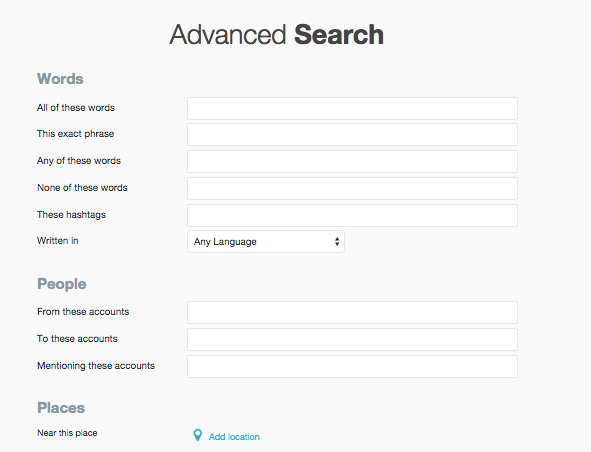 Find your target audience based on keywords, hashtags or location. 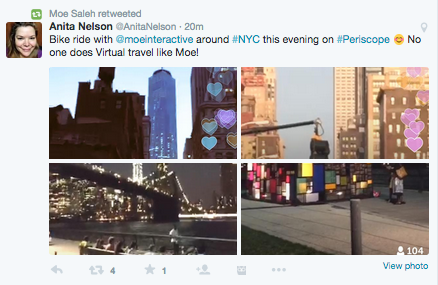 Be a good finder! 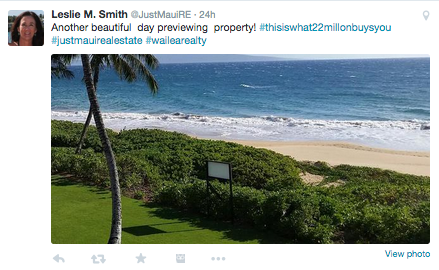 Here are my top three tools for managing Twitter and scheduling tweets as needed:

Finally, here are the top five ways that you can fail at Twitter (don’t take this as a to-do list!):